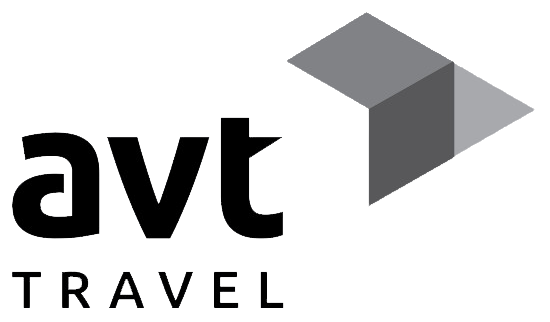 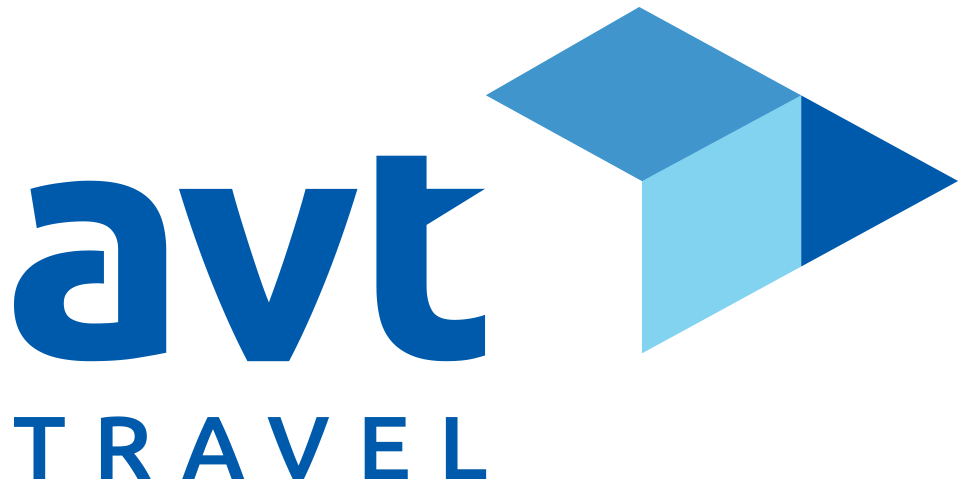 Holiday of a lifetime 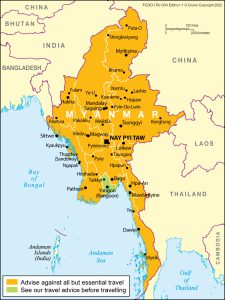 Lately opened, traveling in Myanmar is like traveling back in time in Southeast Asia’s most significant and western-most nation, Myanmar is at the crossroads between East Asia and South Asia, sharing borders with both Bangladesh and India. The result is an intoxicating blend of cultural influences. Combined with a traditional way of life that prevails due to decades of isolation following British colonial rule, Myanmar’s geography contributes to a sense of ‘otherworldliness’ not found elsewhere in Asia. 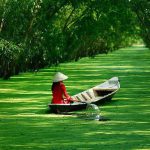 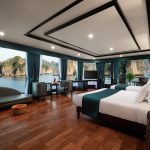 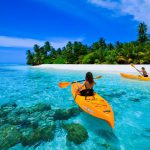 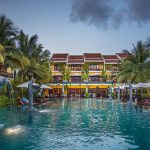 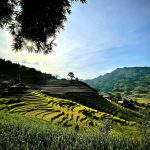 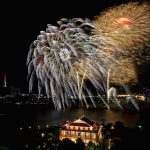 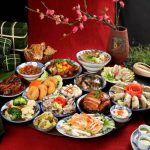